Distinguished house in the heart of a village with swimming pool, garaging and coach house.

Available on the open market for the first time in 46 years, The Old Parsonage is a remarkable country house originally designed by William Butterfield in 1854 for Viscount Down of Baldersby Park. It sits well in its large plot concealed from the gaze of its neighbours and overlooking its wonderful gardens and grounds. Along with the house are multiple stone outbuildings, a fine coach house ripe for development, a detached pool house and garaging.

The three reception rooms are all elegantly proportioned and orientated to the south and west with deep windows appropriate to a house of this period and stature. Designed with back stairs that once lead to the servants’ quarters this area has potential to be developed into an annexe. The kitchen breakfast room has an oil-fired Aga and is adjacent to a large laundry room with the original water pump still intact.

There are unusually high ceiling heights on the first floor, enjoyed by most of the bedrooms. Bedroom 6 with its en suite shower room and bay window was formerly a private chapel. The principal bedroom is notable with its window seat, bay window, south & west orientation and adjoining dressing room.


Outside
A discreet gravelled drive, flagged by the churchyard and a strip of woodland, culminates in a parking and turning area in front of the main entrance to the house. Beyond, the grounds are fully secured behind high wrought iron gates, mature hedging and a 12ft high perimeter fence that surrounds the entire property. Beyond, to the north and west, lies farmland.

The mature gardens frame the house and are abundantly planted with a variety of plants. A black pine stands sentinel on the western lawn along with an array of well established trees (some with TPOs) including a Copper Beech. Gravel paths sweep by an attractive pond with water feature, and alongside is a stand of raised stone beds. A long pergola planted with climbing honeysuckle, clematis, jasmine, rose and golden kiwi connects the house to the north western corner of the garden along a paved walkway. A productive orchard bears fruit from pear, apple and crab apple trees, and on the southern corner a succession of arches adorned with roses screens a formal gravel garden with water feature.

Environs
Baldersby St James is an attractive village with several notable buildings designed by William Butterfield in the mid 1850s: along with The Old Parsonage there is the Grade I listed church and a Grade II* listed Church of England primary school. In the nearby village of Baldersby can be found a range of facilities including a mobile post office, farm shop, and cricket ground with children’s play area. The acclaimed Crab & Lobster restaurant lies exactly three miles away. Baldersby St James is conveniently situated, between Thirsk and Ripon (Ripon Grammar School) and close to Boroughbridge, Bedale and Northallerton. The village is superbly located for commuters being half a mile from the A61, just over a mile from the A1(M), and eleven miles to the A19 connecting to York. Mainline rail connections are available in Thirsk, Northallerton and York.

General
Tenure: Freehold
EPC rating: Grade II and Grade II* listed
Services and Systems: Mains water, electricity, private drainage. Oil central heating.
Fixtures & fittings: Only those mentioned in these sales particulars are included in the sale. All others, such as fitted carpets, curtains, light fittings, garden ornaments etc., are specifically excluded but may be made available by separate negotiation.
Viewing: Strictly by appointment
Directions: Heading into the village from the west/A61 the tree-lined drive can be found just beyond the primary school, on the opposite site of the road adjacent to and east of the church.
Local authority: Harrogate District of North Yorkshire

Photographs, particulars and showreel: September 2021
NB: Google map images may neither be current nor a true representation. 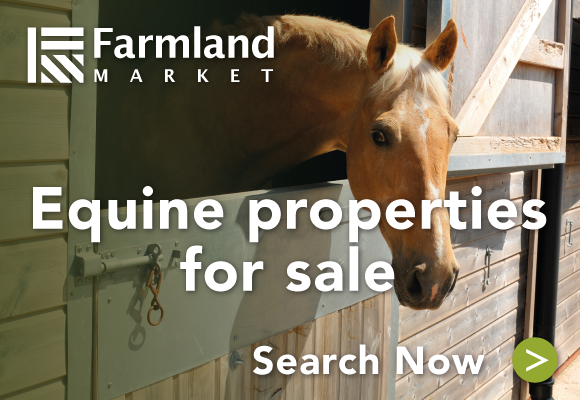