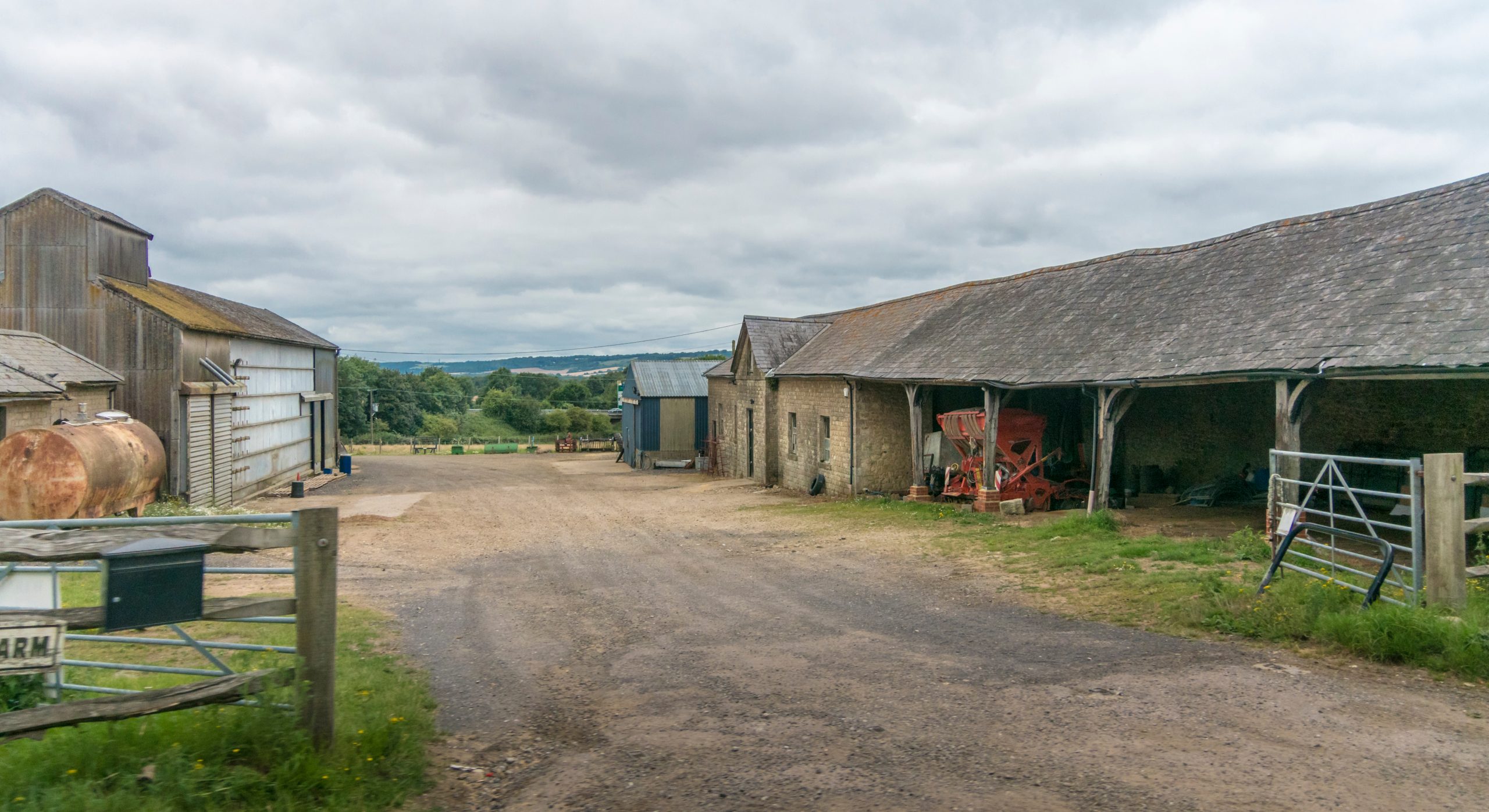 Farm buildings with potential for development

What is an Overage Clause / Clawback / Uplift provision?

An overage clause is a condition attached to a property (often land but can also be built-assets) by a vendor when the property is sold, which states that the new owner, or future subsequent owners, have to make a payment if a pre-agreed event occurs which triggers the provision.

How is the Overage Calculated?

There are many ways in which an overage is calculated, but often it is as a percentage of any uplift in value of the property due to the event which has triggered the Overage.

The structure of a clause varies from deal to deal with both the length of time in which the clause is in place as well as the % amount often up for negotiation.

A typical time frame for the clause to be in place is between 20 and 50 years and a typical % of the uplift retained can be between 10% and 35%.

Both points need careful consideration. Too much time or too large a percentage can either put buyers off or stifle the likelihood of development. Too short a time or small a percentage and the vendor may lose out, especially in a world where planning policy changes relatively quickly.

Moreover, the presence of any overage clause can add complication to a deal and slow down the sales process. Any clawback provision needs to be drafted so that there is no ambiguity as to what is meant. Establishing exactly what event will trigger any payment, what costs can be deducted in the calculation and when any payment is due are all important in ensuring clarity, and minimising future costly disagreements. 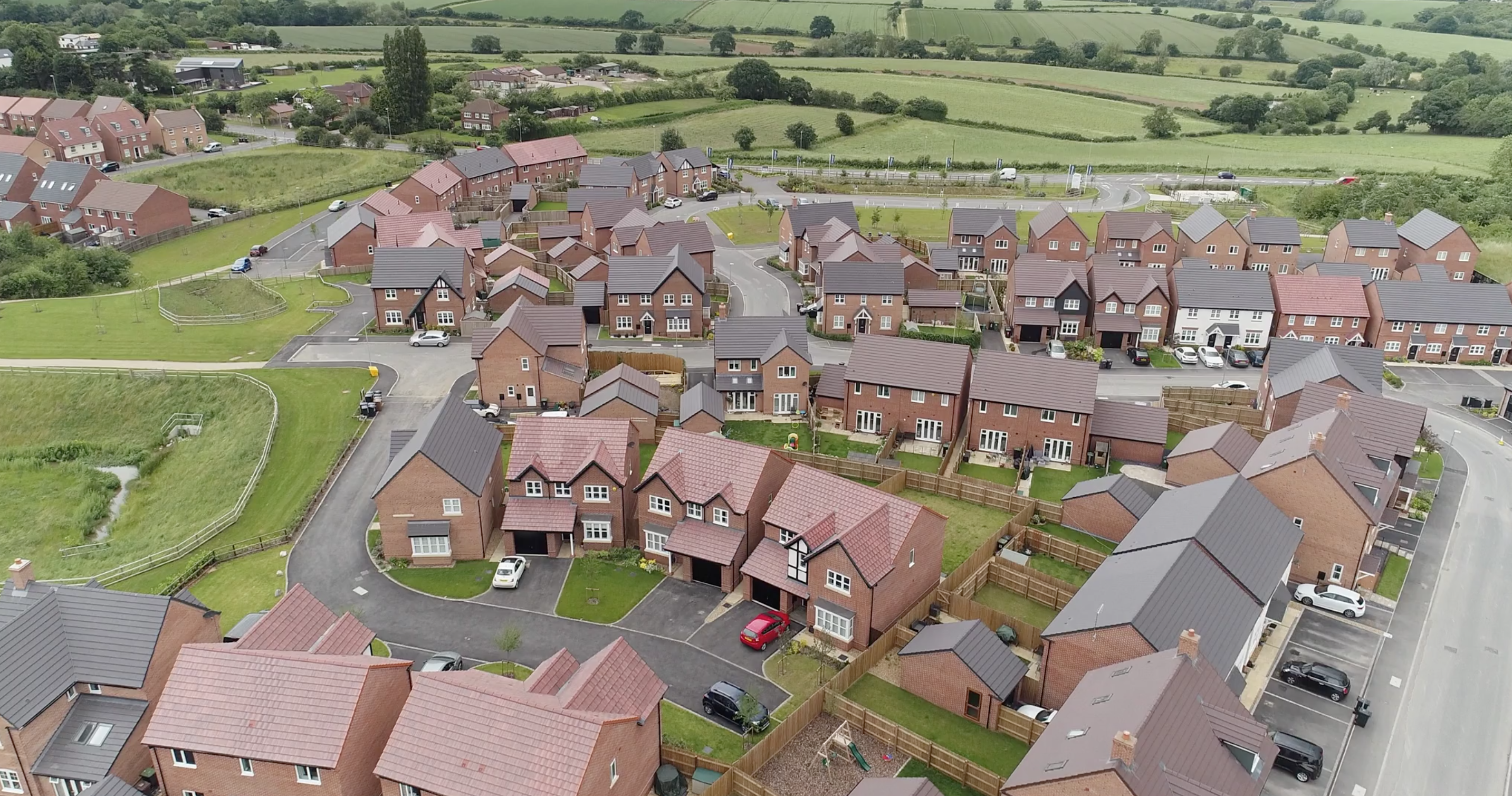 How does the market perceive Overages?

Buyers are more accepting of such clawback provisions in a deal as they have become more commonplace, however that is not to say that they don’t have the potential to cause issues during a sales process.

If a property looks like it has real potential for change of use, and therefore some of that change of use value is already factored into the selling price, then a buyer may be unwilling to accept future payments to the vendor.

Conversely, if a property is highly unlikely to be developed then a buyer might be reluctant to accept overage as a burden on the title, wanting instead to acquire a property free from as many restrictions as possible.

What alternatives are there?

Alternatives to a Clawback provision might be for the vendor to put a Restrictive Covenant on the property for sale, preventing any future development. If the purchaser, or future subsequent owners, wished to develop the land then they would need to negotiate with the owner of the Covenant to release it. That said, this option is only available for landowners who retain adjacent land to the property being sold.

In certain circumstances, retaining a ransom strip could be a solution, although this may be problematic, as thought would need to be given as to where the strip is placed. It might also be more off-putting to purchasers than a Clawback provision or a Restrictive Covenant.