Mixed arable and livestock farm for sale in Leicestershire

Midlands based Land Agents, Howkins & Harrison, Atherstone are marketing for sale a ring fenced mixed arable and livestock farm in west Leicestershire, near the Warwickshire border.

Elm Farm is a 228 acre farm, south of the village of Sheepy Magna and near the market town of Atherstone. The sale consists of mixed pasture and arable farmland, 5 separate residential properties (two houses and three 1-bed flats) as well as a kennel / cattery business and a fishing and caravan site, available as a whole or in four Lots. 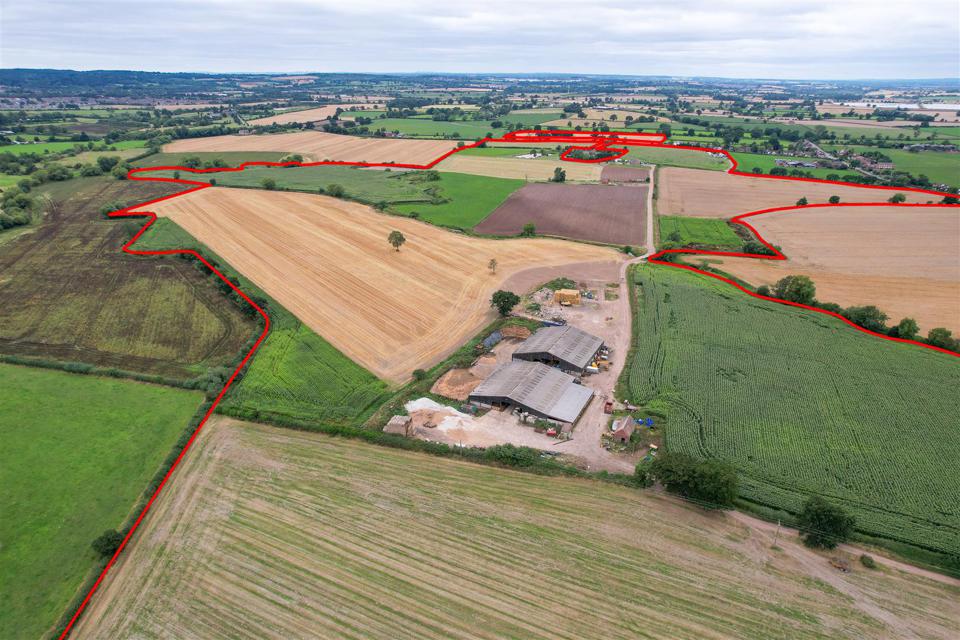 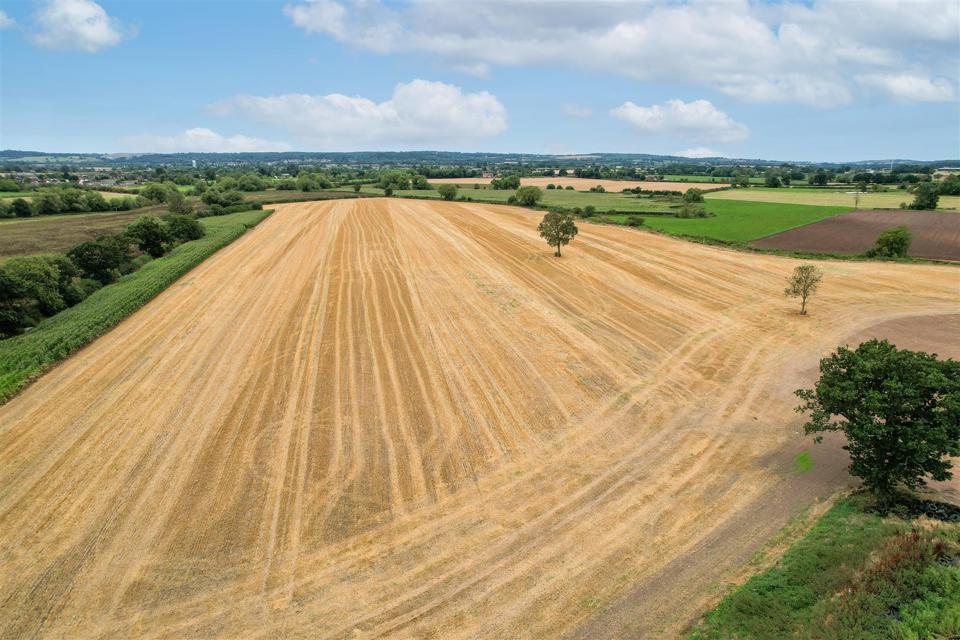 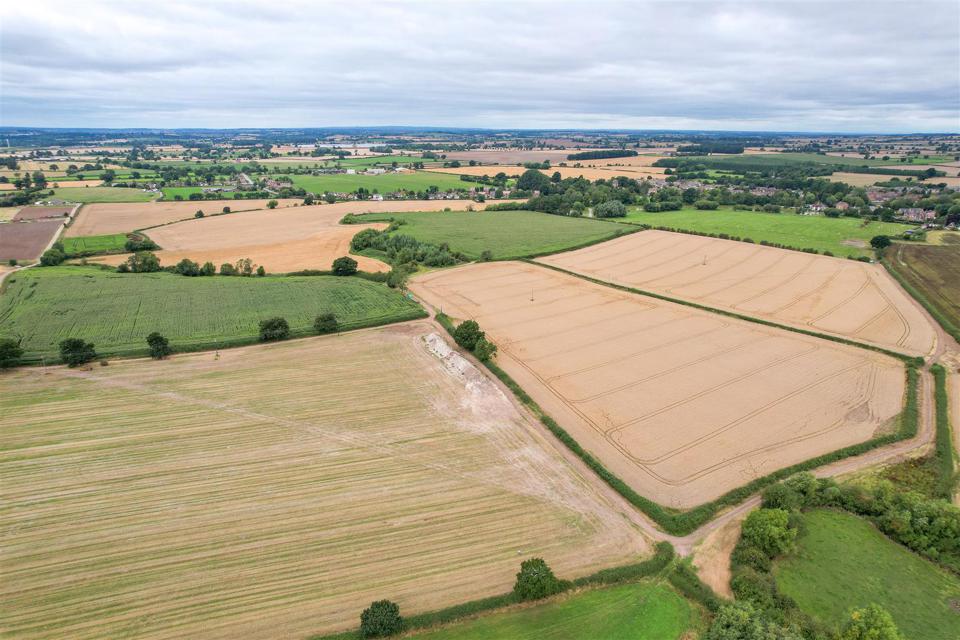 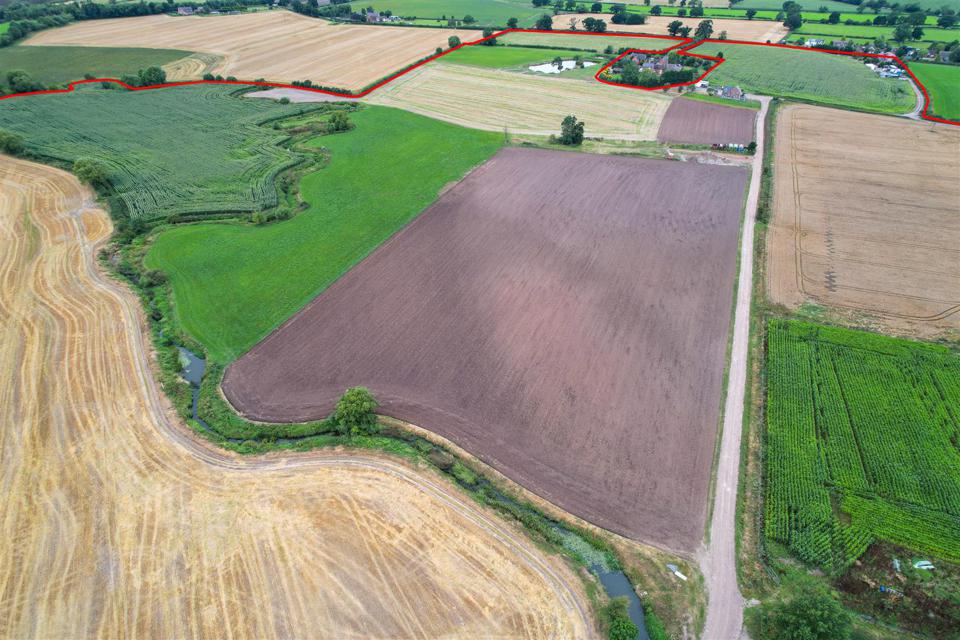 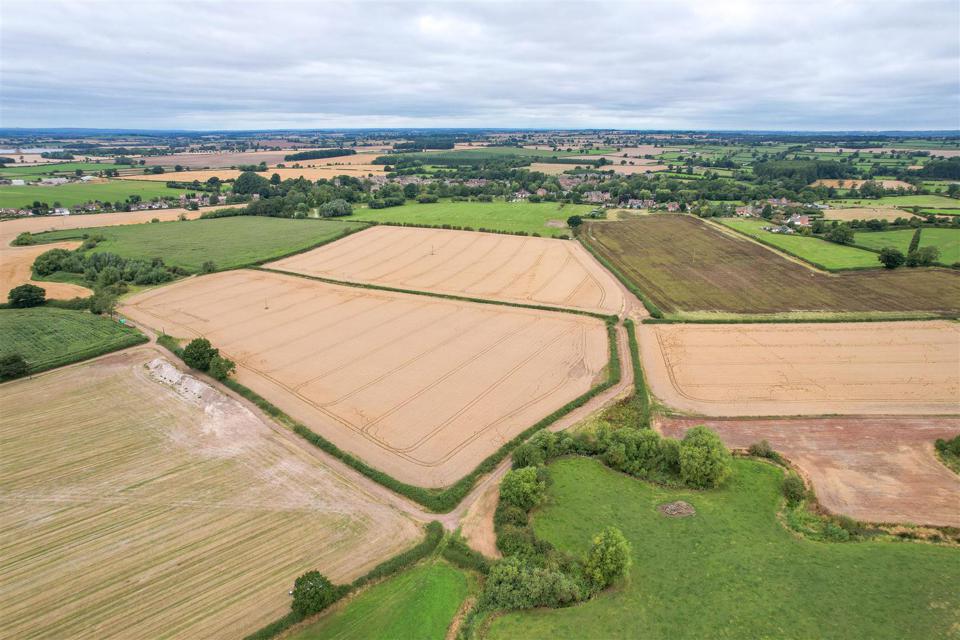 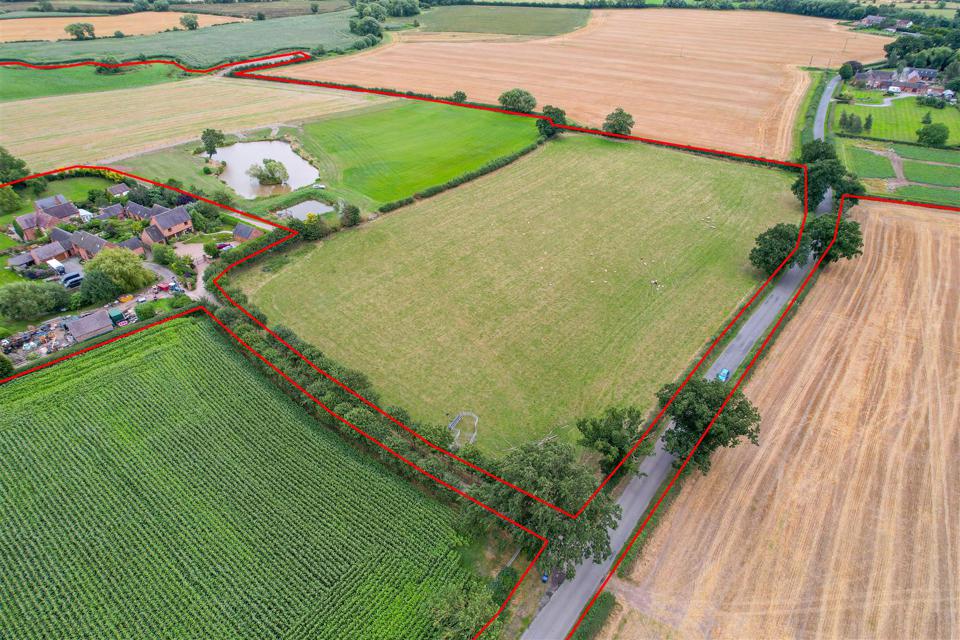 The main block of land is included in Lot One being 191.62 acres (77.54 hectares) of both pasture and arable land in 13 enclosures. The land is bordered by a combination of both hedge and fence boundaries, with the River Sence and its tributary, the Tweed, forming the boundaries of some of the fields to the east and west of the farm. 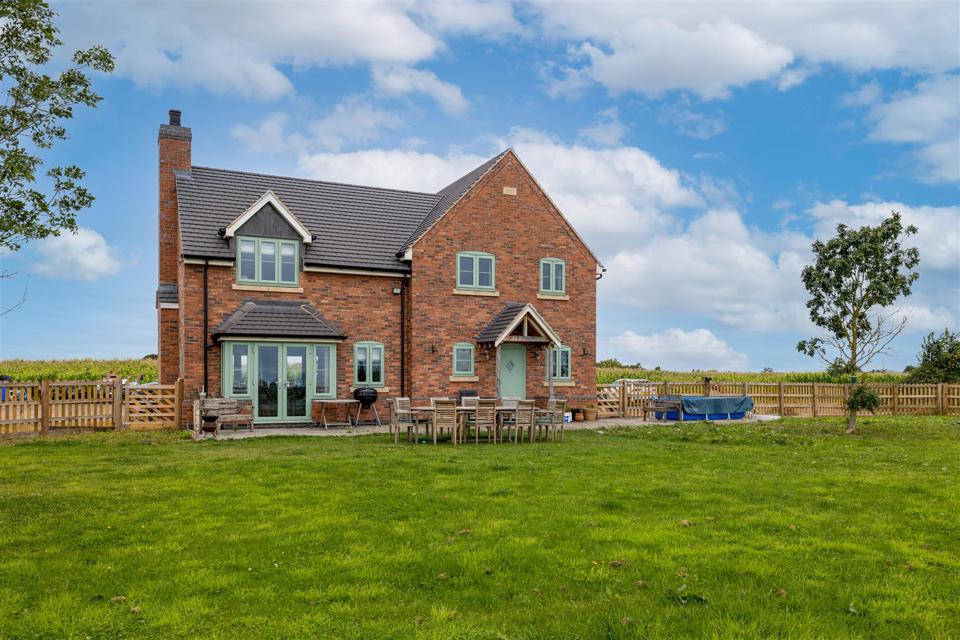 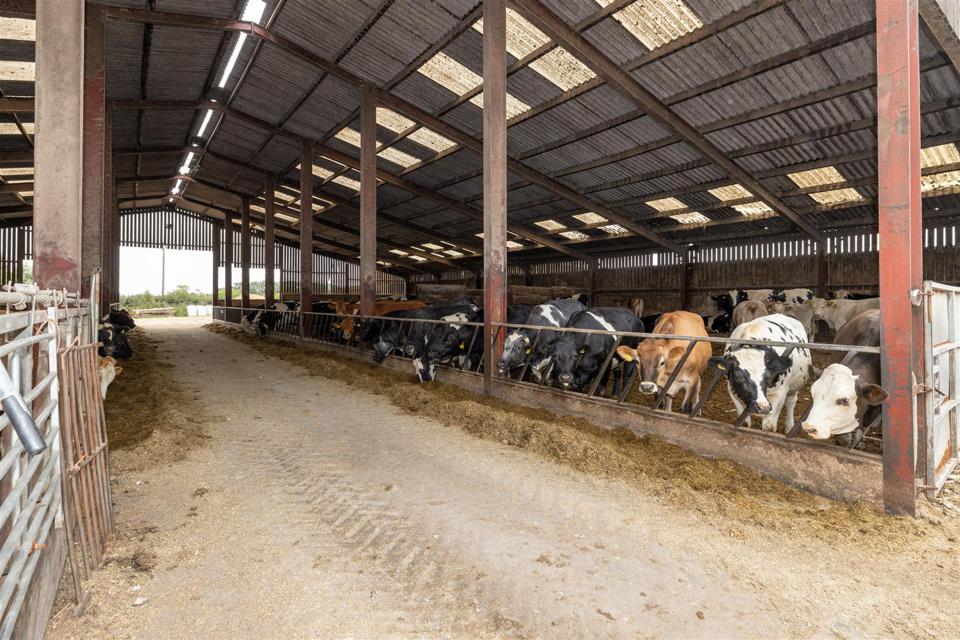 Also included included in Lot One is a modern two bedroom farmhouse, subject to agricultural occupancy condition. The house, known as Porcupine Creek, comprises a two bedroom family home built in 2017, which was designed with scope to easily extend on the first floor to create a further bedroom.

East of the farmhouse, the farm yard includes two cattle sheds as well as a lean-to and a traditional brick barn. 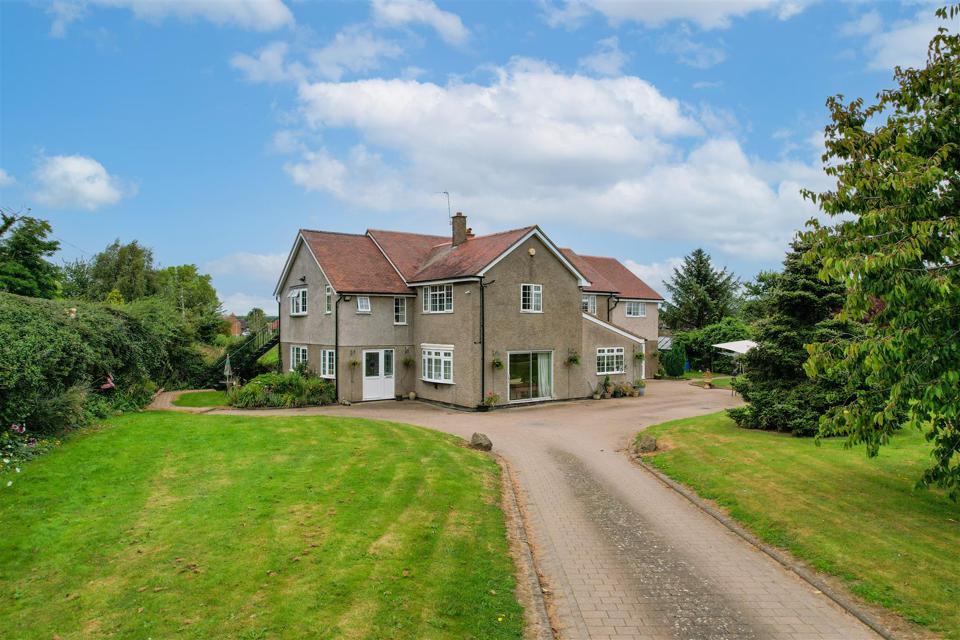 Lot Two comprises a complex of residential properties including a three bedroom house and 3 self contained one bedroom flats. Lot Two also includes an established boarding cattery, planning permission for a new building and 9.36 acres of land currently in arable production. 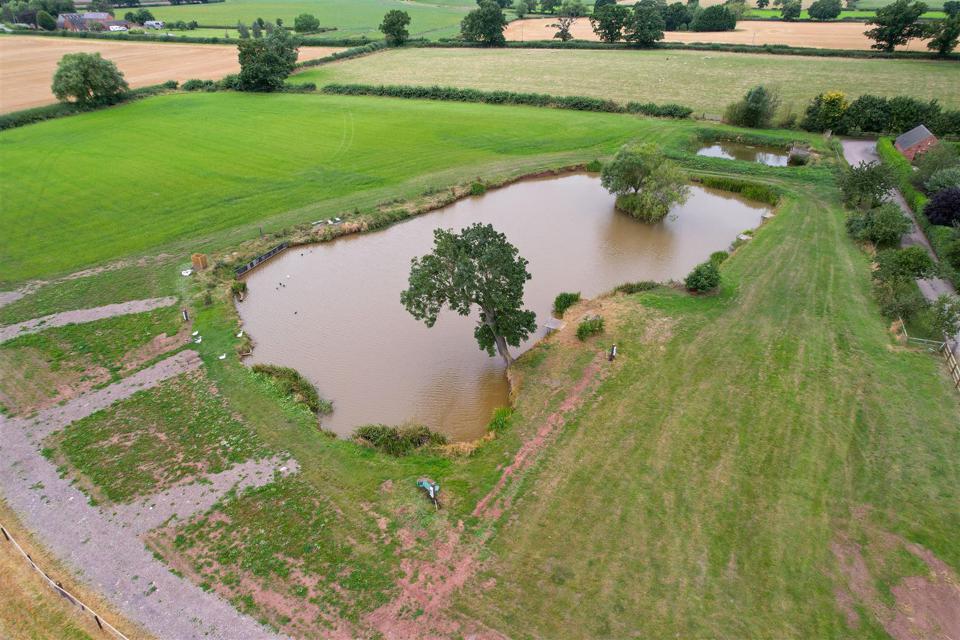 Lot Three comprises nearly 11 acres of pasture land split into two parcels. Also included is a fishing like with a registered caravan site totalling 5 pitches all with electricity hook up points.

Lot Four is a single enclosure of arable land with a gentle south westerly aspect, extending to about 16.15 acres or thereabouts. A valuable livestock and arable farm in a sought after and convenient location.